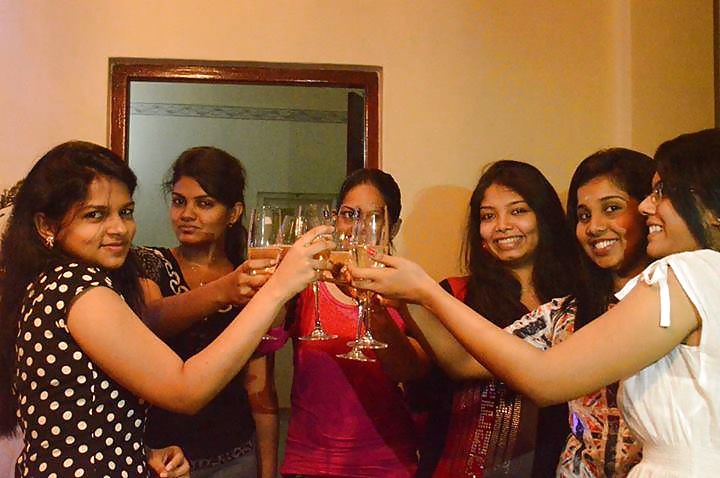 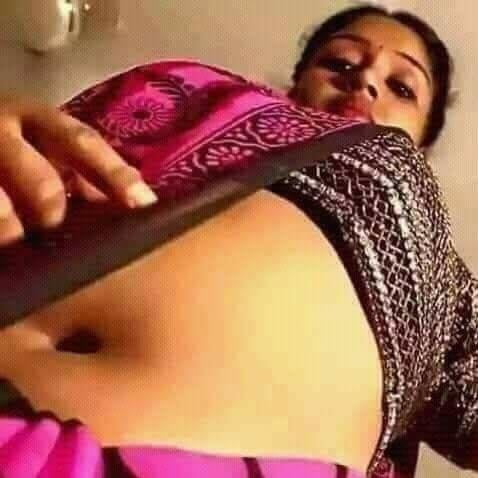 Nirmal got to fuck my mom as he wanted. But then the others also came in. I saw two men barge into the room. Apparently, the main door wasn’t locked from the time Nirmal came in and that’s how they all got in. Nirmal had sent them texts and invited them over.

I realized that the two men were my neighbors from the ground floor, Ramesh, and Augustine. My mom’s name was Geena and Nirmal told the other two men that they could hump either his wife or my mom. But suggested to have fun with my mom as she wouldn’t be here for long, but his wife would be available for them anytime they wanted.

Ramesh told Nirmal that he also preferred my mom as he had already got laid with Shruthi. I was taken aback because I thought only I had an affair with her. But it looked like Ramesh was the one who fucked her every now and then as well.

So, Ramesh went to my mom pulled her wet panties down and started to suck on my mom’s juices.

Augustine took his phone out and started video recording all of us. I was feeling excited about seeing my mom getting pussy licked by another man.

Shruthi realized this and told me to play with my mom too. I got super excited at the thought. And as I moved in to feel my mom’s wet juices with Ramesh was Nirmal acted cocky again and asked me to start with her ass hole. Hearing this Ramesh went to the front side underneath my mum and continued sucking her pussy.

I bent down to start with her ass while she was erotically sucking Nirmal’s cock. As I approached my mom’s ass I could smell a sweet fragrance of her pussy juices. She just stopped and said to Nirmal that if she knew it was going to be so exciting she would have agreed a long time back.

She told me to suck her ass nice and make it wet. In the meantime, Shruthi stripped herself in front of Augustine’s camera. Seeing all this Nirmal now suggested my mom do lesbian things with Shruthi. My mom said not until I get her ass wet.

I got an idea that my mom wanted to get fucked in the ass. So I got up and went to the kitchen to find some lubricant. Shruthi followed me and asked what was I looking for. I told her that I was looking for something to get my mum’s ass lubricated.

She said that I was never worried about her ass but when it came to my mum, I was so excited and laughed. And then she gave me some coconut oil and vaseline which was lying around. She told me to put some oil in my mouth and lubricate her hole and then use vaseline to make sure it’s completely lubricated.

I walked into the room to see Augustine filming my mom sucking his dick. Nirmal was spanking her ass with a belt and she was loving it a lot and gave out moans. Ramesh came to me to take the oil to lube her ass up when my mom asked him to stop.

She specifically asked me and Shruthi to do it. We both walked to mom, took some oil in our mouths and we both started to lube her up. My mom asked Nirmal to get a cucumber from the kitchen. Nirmal got the longest, thickest cucumber and start to insert it in her pussy.

I asked her why she wanted a cucumber when there were so many men around. My mom said that dad always used to do it with her every time they had sex. She also added that today she wanted it in her ass and that’s why she wanted to lube her ass up nicely.

Now my mom was taking control of the men. She asked all the four of us to stand and watch some lesbian sex. All the men agreed. She took the cucumber in her pussy and tightened her legs so that it wouldn’t fall off.

Wow, she was so talented. I could see that half of the cucumber in her pussy and inserted the other half inside Shruthi. Both the ladies were moaning out of pleasure and they both cummed several times and I could see the bed completely wet by their orgasm liquids.

Shruthi suggested that Nirmal lube her ass and she would suck my dick. My mom heard this and told Shruthi that only I could lube asses perfectly. All these other men were a waste of time with the ass. Nirmal got angry and said, “Geena you bitch, let me show you how much better I’m than your son.”

He went to lube mom’s ass while I was lubing up Shruthi ’s ass. My mom told Nirmal that as per him I had fucked every woman in this building and that he was nowhere close to him. Nirmal was getting angrier and that was what exactly what my mum needed.

Nirmal got up in anger and said that I only fucked his wife and no one else. My mom looked at me and said don’t worry son I’ll get you laid with every other woman in this building. Hearing all this Ramesh got excited and reached the climax.

Now my mom challenged Nirmal and said let’s see how good you can lube me and fuck me in the ass. She also told Augustine to film this without any miss. Nirmal got super angry and wanted to prove his point. So, he lubed his cock up with vaseline and also lubed mom up.

He called me close and showed her ass hole to me. He said to me see this her ass hole is so fucking tiny. I challenge you and your mum that if that cucumber doesn’t go in her ass I’ll come here to fuck her every day sometimes with my friends. Looking at that hole I was sure I was going to lose the cucumber in the ass challenge.

But even before I said anything my mom said, “Challenge accepted, you dick.” Nirmal already was angry, got angrier and slapped my mom hard. He made her turn in a doggy position and in one go forced his dick in her ass. Mom cried in pain.

I hesitated, and she told me not to worry and I would do better than Nirmal. Hearing this Nirmal pushed Shruthi in doggy position and asked Ramesh to fuck her in the pussy. I put some vaseline on my dick and the moment I touched my mom’s ass my dick grew hard and strong.

She pulled her ass cheeks apart to make her hole visible. I slowly tried to push it in and my dick was so huge that she started moaning in pleasure. Wow, that felt amazing. I was actually ass fucking my mom and her cheeks bounced like anything.

I looked to the right seeing Ramesh and Nirmal fucking Shruthi in both her holes. In the meantime, Augustine climaxed too. My mom asked me to continue fucking her and I did. About 20 minutes later I cummed in her ass. She asked Shruthi to clean it again and while Shruthi was licking and cleaning it mom also sucked Shruthi clean.

Now it was the cucumber challenge time if Mom lost she would be fucked by Nirmal and his friends as and when he wanted. Nirmal lubed the cucumber with vaseline. I and Shruthi lubed up my mom’s ass. Nirmal came with the cucumber and mom got into position widening her legs. Nirmal tried to push it in and my mum was yelling in pain. At one point she said, “I give up you win.”

Mom had lost and Nirmal was happy that from today my was going to be a sex slave. All of them got dressed and Nirmal while leaving said, “Get ready for tomorrow, you whore.” And all the men left. My mum and Shruthi were sitting.

I asked my mom why she took up the challenge. She said that she knew very well she would lose the challenge. Then I asked then why did you do it. Mom said, “I’m going to be here for the next three months. How do you expect me to pass my time?”

At that point, I came to know that my mum can be a complete slut at times. For the next three months, Nirmal came every day with either his friends or alone. Sometimes he used to m***** her very bad, spanking and slapping her. I used to watch every session of her m*****ation, Every time he did something more, she used to get hornier and orgasm a lot.

Every time Nirmal was done with his sessions Shruthi used to convince the neighborhood aunties to have sex with me, her and my mom. Every time a new lady came in, I used to do to them what Nirmal used to do to my mom and they all liked it.

And on the last day of my mom’s departure, I invited all the women for one last round. There were 7 women. Mom also called Nirmal. We all gang banged very hard. My mom told Nirmal that she wanted to take the cucumber challenge once again.

If she lost this time Nirmal could visit our hometown and fuck her in front of my dad and if she won she let me have all the women there. All the women started lubing my mom’s ass. I fucked her in the ass for one last time to loosen up her ass a little bit.

I knew that she would lose it. Nirmal will be fucking my mom in front dad. So it was time Nirmal came with that normally sized cucumber and my mom took it in like a pro. Everyone there was amazed. Seeing that Nirmal had lost and my mom told me, “Son now all these ladies are yours.”

Nirmal just bid her goodbye and walked off with an embarrassed lost face. My mom left and I was fucking the neighborhood ladies. I also got one of them pregnant. A few months later I heard from Shruthi that my mom had actually invited them to our hometown.

Both dad and he fucked mom and Shruthi and Shruthi actually became a fan of my dad. Nirmal used to take my mom on two-three days vacation along with his friends and they would fuck till they were satisfied.

I fucked all my aunts that day too. I heard it used to happen often where my mom used to get fucked by three of my dad’s brother. In the next room, my dad would fuck all my mom’s sisters. I also learned later on that three of my cousins were born to my dad.