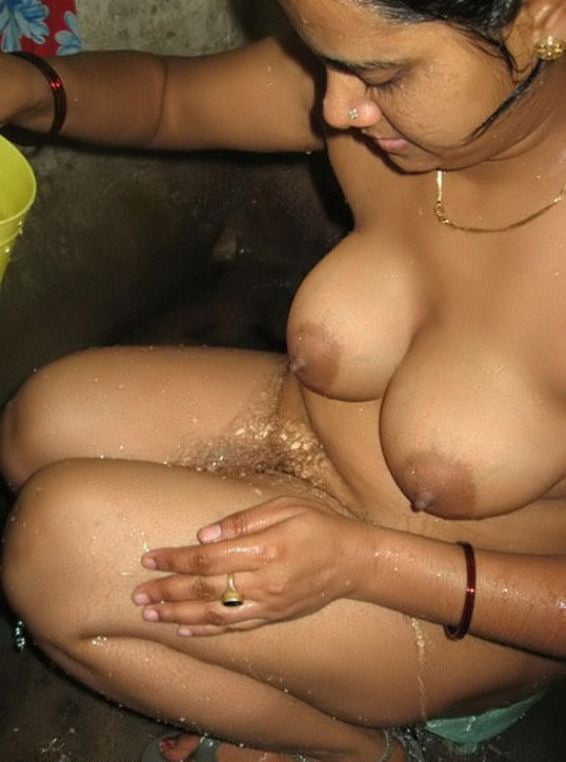 Hi, so I continue from where we left last time. For a quick recap, Roshni had hot sex with a few of my friends when I was waiting outside a hotel like a pimp who had left her girlfriend to get fucked like a whore. After returning to the hotel, we saw the video clip of how Roshni got mauled by my friends who were hungrier than dogs to fuck her brains out.

So now the reclaiming sex. This story is in parts and this is the third part. Do read the earlier parts to raise your dick in salute for the whore Roshni.

As I had told you guys that the reclaiming sex was a hot event but with a twist. So here it goes.

This was enough to raise my cock and I started feeling my girlfriend’s ass. She is huge I must say. For the ones who do not know, she is 36-32-38. Healthy, busty and a slut to the core. We were kissing madly and her hips were slowly grinding my cock in a slow motion. Every movement of her ass was tingling my balls that waited to be taken out and licked by the whore on them.

Roshni lift her ass and opened her panty and said in a hush tone, “Reclaim your girlfriend. Show her you’re a man and mind it, my holes are stretched way more than you think they are so you better fuck me like a whore or else I might get back to your friends for a fresh round.”

Right then there was a sound of a spank, a hard one on her ass and I felt the heat catching up with her. Another, and this time harder than before. She shrieked out this time and I could understand that she is spanking her ass to make herself hornier and remind her of the way she was spanked by the men. A third and the entire room echoed with it and this time she shouted, “Slowly, you are hurting my ass you bastard.”

Wait, did she ask me to stop? But I did nothing. Was she imagining her fuckmates while being with me? I smiled and continued feeling her tits this time and a fourth hard spank. This time she pulled my face out of her cleavage and said I am hurting her badly. To this I said I did nothing and that she is hurting herself.

“Are you mad? Why would I spank myself when already my ass is swollen with all the spanking your friends gave me?” she said. I was confused and this time it was way out of my control. I peeked behind her and froze like a stone. There was a third guy in the room.

She saw my expression and looked behind. It was the hotel manager. In a flash, she tried to get off me but the manager hit her ass again and said, “Just sit there you slut. Now listen very carefully. I have seen your video and if you do not want any trouble, let me fuck you or else I’ll call the police and tell them that you guys are into some sort of a flesh trade.”
I was suddenly reminded that in the excitement of watching the video I had forgotten to bolt the door and now, we were in a mess. There was no escaping. Roshni had to be a whore again or else this man would land us in trouble.

He mounted the bed and pressed her tits with his rough hands and said, “Those melons are to die for. How much do you charge for a night sweetheart? You can be our in-house prostitute. A lot of customers ask for hot chicks and I am sure you will fetch a lot of money.” He had barely ended his sentence when with force he undid her bra, rendering her 36DD boobs to hang lose.
He lifted her and made her sit on the floor, took his dick out and said, “Try my cock first and if you are good, I’ll get you more customers. But tell me your rate for an hour and for the night.”
Roshni took the 8-inch cock in her hand, looked at it with hungry eyes and while stroking the manhood said something that shocked my wits. “I’ll come here in the weekends and my charges would be 5,000 for an hour and 20,000 for the night,” saying which she hungrily wrapped her lips around the cock and started giving the manager a sloppy blowjob.

She took a break and looked at me and said, “Aren’t you happy that I am employed now? Let me give pleasure to my boss now and come here fast. Your girlfriend cannot do with just one cock anymore. Get your dick here and slap my face with it while I worship a real man.”

I quickly went up to her and obeyed her orders and kept slapping her face with my cock while the manager was reaching down her throat making her gag with the strokes. They were so hard that she started spitting on his cock every time he pulled out. It went on for a good 15 minutes when the manager caught her by the hair and made her lie down on the bed. He parted her legs and spat on her cunt, felt it with his fingers and before she could say anything, rammed his monster cock inside her wet cunt asking to be fucked like a prostitute.
By this time I had forgotten that she is my girlfriend and climbed up on the bed and started stuffing her mouth with my cock. The sync was perfect for her. The manager humping her and my cock gagging her, every time stifling her cries of pleasure. Her tits were out, her legs were spread and her self-respect somewhere on the floor but her esteem as a prostitute hovering in the skies above.

The manager wanted to try his luck in the ass and asked her to mount him which she did like and obedient subordinate does to her boss. She sat on his cock which made its way into her gaping asshole and I mounted her to fuck her pussy. She was in heaven, crying out both in pain and pleasure. The manager was by this time ramming his cock into her ass as if she was some fuck doll all the while pressing her tits as sponge balls.

After about ten minutes she forced me out of her cunt and asked me to sit on the couch. She said she would like to fuck her new boss alone and ride his manhood. The manager was happy and spanked her ass again, making her squeal in pain. This time she faced her boss and guided his cock into her pussy. I knew she was loving the huge cock inside her, more so as she was gaping after the gangbang. I sat on the couch with my cock in hand and could see her ass swinging up and down on the black shaft, making it harder with every stroke.

The pace kept increasing and now the manager was about to cum as I saw his balls going hard. He squeezed her melons hard making her shout and suddenly with loud grunts, I could see his cock jerking like hell. I knew he was filling her cunt and she was enjoying it. His balls had such a huge load that the sperm started flowing down his cock even though he was inside her pussy. It felt like he would never stop. He kept slapping and squeezing her breasts while grunting in his sperm deep inside her cunt and Roshni too was still rocking on his cock.
Slowly the pace reduced and Roshni slumped on the manager with her tits on his face which he happily sucked.

In two minutes he was back to his senses and pushed Roshni aside. He took her panty and wiped his cock and threw it on her face and slapped her tits hard saying, “You are a good whore. Get your cunt here every weekend and I’ll get you customers but I should get your cunt every now and then.” As an ending note, he slapped her cunt really hard making her crouch in pain but she said, “I loved it, sir. Even though you don’t get me, customers, I’ll fuck you every weekend and that’s a promise. Please make me your keep forever.”

Well, so that was it, the reclaiming sex with a twist. I hope you guys liked it and a lot of encouraging emails are flooding my inbox and that’s what is keeping me on with the hot stories of Roshni. So couples do reach out to us for little photo sharing fun and ladies,