I decided that my lady and I would do an “Art Project” together. I painted various images on her and photographed her. We both became so aroused that hot, mad sex soon followed…

I continued to take photos as we fucked like savages, somehow though we had managed to forget the condoms. Too bad as it was NOT a safe week for her! 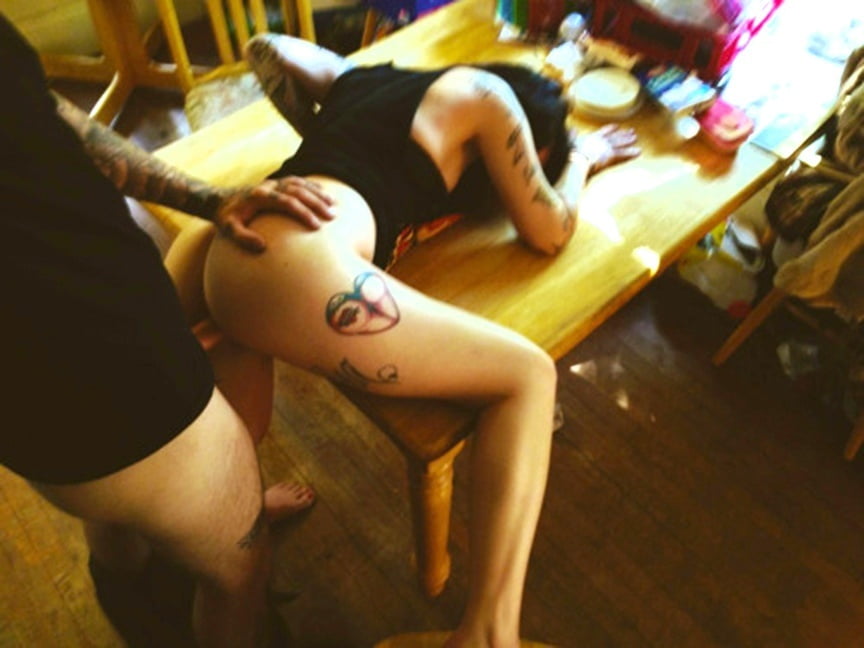 Now as the months pass I will take more photos as her tattoos and body art distorts with her ever swelling belly.

I shall call it “Images of Motherhood”…

Sometimes the urge overcomes you and you have to have her right then and there. In the car, at a party, in a crowded club or sometimes just walking through the mall…

You pull her into the men’s room, strip her and have her mount you. You deliberately didn’t latch the door properly, knowing the vibrations would swing it open. 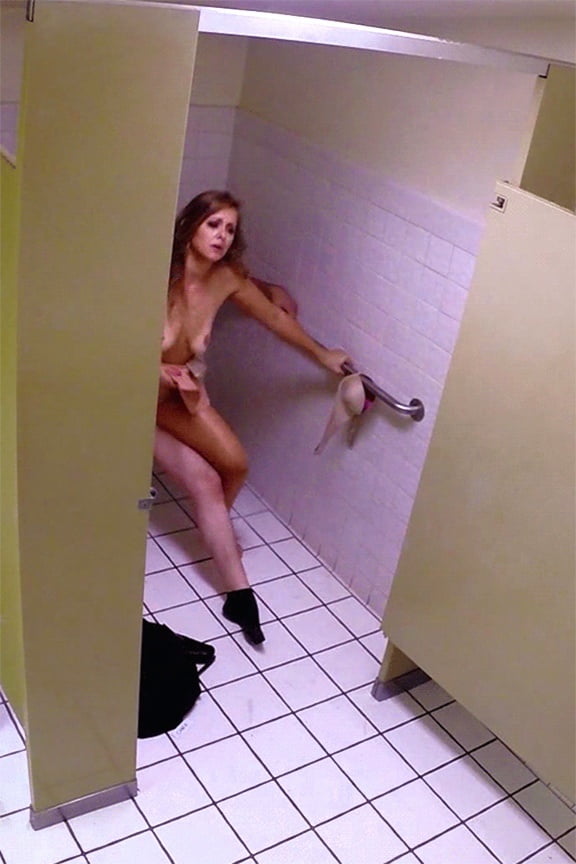 You encourage her to ride you faster , least another person enters the restroom and catches you!

Just as you planned